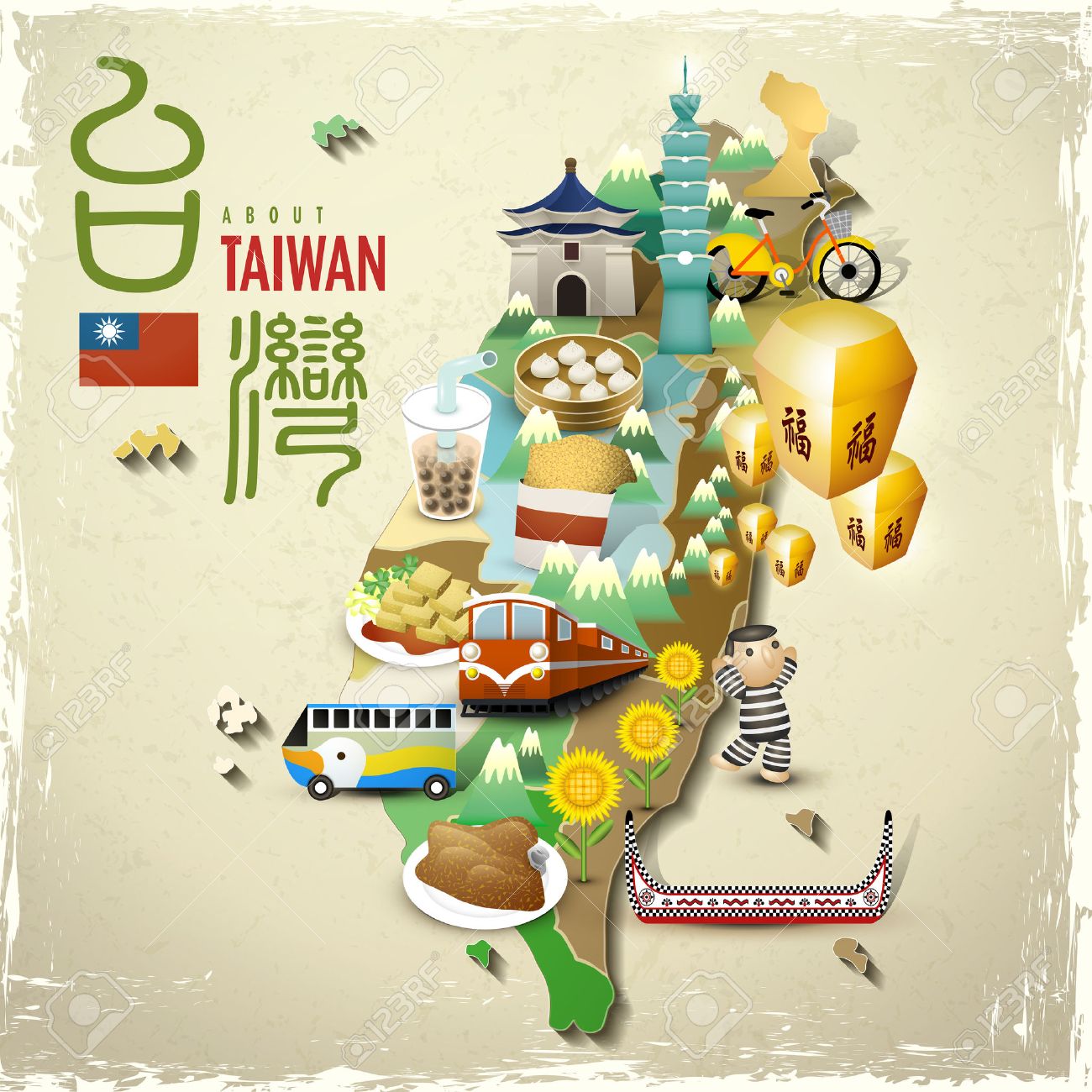 When I was about to be decapitated, my uncle woke me up by yelling "Wyah!" I thanked him and changed into my clothes. THen we went into the kitchen, and microwaved yestaurday's leftover chicken terriyaki jyu. I finished it, and with a bowl of cherries, my uncle and I won Independence Day and Coconut on UNO & Friends. Then we finished packing up our suitcases, and we went out of the mansion. My uncle put the keys in the keys box, then we crossed the market square, into the station Russel Square. We swiper our Oyser cards, then we got to our trian. We were lucky! We got seats! We sat there for about an hour or half, my uncle phoning people and me reading Harry Potter and the Cursed Child. Then we got to Heathrow Airport, the best airport in Great Britain. We were running behind schedule. My uncle did the tax and cash refunds, and off we ran. We got our own suitcase tags, and boarding passes. We left our suitcases, then we ran to board our airplane. As we went in, we immediately got to do stuff on the screen. I played a a fighting robot game, in which I wrecked. I played Zippong Go! with my uncle. It was just Pong, and I beat him, 15 to 13. We kept joking about letting eac h other win. Then we played Scorpion Racers, in which he kept beating me. I only beat him once. Then I watched the Lego Batman Movie, Harry Potter and the Sorcerer's Stone twice, and somthing in what I forgot what it was. In my first meal, I ate chicken curry with bamboo shoots. My second meal was a herb omelet, with French fries and two sausages. Then we got off the plane. When I was about to finish the QUidditch game, the screen turned off. We got to the Bangkok airport, in which Ididn't know the name of it since it was so long. People might think, how is it July 3~4 one day? Well, we traveled between time zones. My uncle kept saying, "Keep up! We've only got two minutes before boarding!" I thought he was joking, but actually he wasn't because you'll find out later. We had a rushed time at the bathroom, and when we were at the place where they checked your luggage, the worker didn't let us in. So we trespassed, and we were really behind schedule, until we showed people in front of us our ticket, and they let us go first. We then cut to the very front of the line, where there eventually became a million people behind us. We got to gate D, where we took a bus and walked up into the airplane. I fell askeep for 3~20 minutes. I skipped the meal, and we went to my uncle's palce. I won in BTD Battles, then played the tunnel game in Stormraiders (which is just going through a bunch of tunnels so your enemies can't pursue you). Then we got to Shin Yeh, a Japanese buffet, where we met my sister and mom. I mainly ate sushi, and also some beef don and some other stuff. We then went to the bus, and my uncle went home, and we took about 3~4 hours to to get to Taichung. I watched a bit of comedy show, where I didn't get the comedy and fell askeep. I later woke up, and got my luggage. We walked back to home, where I was exhausted and feeling sick. I took a bath, and read a story to my sister because she insisted. Never say no to my sister. She is super duper ferocious, even though she is 4 and a half years younger than me. I lay down, asleep, exactly on 11:59, my mom siad. I had a great time in Europe. Thank you for reading my blog!

100% Complete (success)
©2018 Benlung.tw - Benlung.tw is a copyrighted website. All photos are not labled for reuse, and please do not use them unless you get permission. Try to get permission by sending an email to lungb@mca.org.tw.